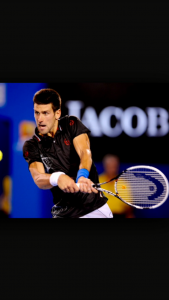 In the day’s of Rod Laver, players actually used to hold a ball in their non-dominant hand throughout an entire point! It wasn’t just a bad habit they couldn’t shake; it was most likely their silent partner seeking some much-needed attention. Although traits like these may have vanished from the game of yesteryear, modern day players have found other, more efficient ways to make use of the all-important non-dominant hand. In particular, the birth of the double-handed backhand.
Coaches and players often make the mistake of only focussing their attention and priority on their dominant/racquet hand – grips, preparation, backswing and follow through. The non-dominant hand or silent partner is mistakenly overlooked.
Below are some areas where the non-dominant hand plays a crucial role in your overall development as a player:
Next time you’re out on court, take note of how your non-dominant hand helps you and whether you could be getting more out of it. If both hands are working in unison, you will improve the efficiency of your shots and be better prepared to tackle the evolving modern game of tennis. 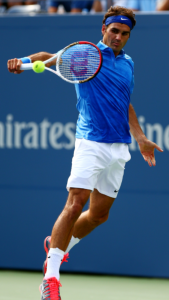