OTR is very excited to bring the first of a series of UTR (Universal Tennis Rating) events to Hong Kong, giving tennis players in Hong Kong and Asia a chance to be a part of a global tennis rating system that is taking the world by storm.

UTR is a number between 1-16.5 that you’re allocated based on your match results. Three factors go into the rating: Competition, Score and Recent History.

Here is some important information to help you understand better how UTR works:

UTR Powered by Oracle is a modified elo rating system that promotes fair and competitive play across the tennis world. Players are rated based on actual results, not age, gender, nationality, or socioeconomic status.

When you understand your skill level, you can find hits, events, and tournaments where you’ll have fun, play competitive tennis, and improve your game. All you need to know is your UTR!

What is a UTR? Why should I have one?

UTR (Universal Tennis Rating) is a number that provides a real and accurate measurement of skill level. A player’s UTR is a number between 1.00 and 16.50.

One match result is all it takes to receive a projected UTR. After approximately five matches, the rating becomes official. As matches are played and entered into the system, a player’s UTR will increase or decrease over time as per the following methodology.

How is it calculated?

For each match, the algorithm calculates a match rating and a match weight for each player. A player’s UTR is the weighted average of up to 30 of his/her most recent match ratings. Only matches within the last 12 months count toward a player’s UTR.

Two metrics are used to calculate match rating. The first metric is the UTR difference between opponents. The second metric is the competitiveness of the match, as determined by the percent of total games won.

The following factors are used in the match weight calculation:

I won my most recent match. What will happen to my UTR?

What factors determine whether my UTR goes up or down?

The biggest factor that determines a UTR increase or decrease is a new match being added to a player’s record. However, this is not the only factor. Your oldest match falling off (because it became older than 12 months or was bumped off when a new match was added) can also have an impact. Another factor is time degradation. As prior matches move down the list, they receive less weight, so the weighted average of match ratings and match weights can change.

Is it possible for my UTR to go up or down, even though I haven’t played a new match?

Yes. Since the algorithm is a dynamic system that recalibrates every night, there may be small fluctuations in UTR. This is more common for players who recently joined the system. As more matches are added to a player’s record, their UTR becomes more stable. There are also small fluctuations in the match weights of a player’s existing matches that can affect the rating even while not playing. For example, time degradation will slowly decrease the weights of existing matches.

For matches with a large UTR difference, can the higher-rated player still increase their UTR?

Yes. If the higher-rated player performs better than the algorithm’s expectation, his/her match rating goes up.

Do some matches not count towards my UTR?

The algorithm excludes matches in which a) a player withdraws before the match starts, b) the match starts but neither player wins at least four games (due to a withdrawal/retirement), or c) there is a UTR difference of more than 2.50 and the higher-rated player wins as expected. These excluded matches still show up on the player profile but are not used in the rating calculation.

Why does the algorithm exclude matches with a UTR difference of more than 2.50?

As the difference in UTR increases, so does the likelihood the higher-rated player wins the match easily. Our data indicates matches with a UTR difference of more than 2.50 are almost certain to be a blowout. Results like these are not indicative of either player’s skill level and are excluded by the algorithm.

What if I have played fewer than 30 matches within the last 12 months?

Why does my player profile show more than 30 total matches?

Many profiles show a longer match history, but only the most recent matches (those with a UTR ball icon next to the score) are used in the calculation of your rating. Matches without an icon are either a) too old, b) a withdrawal, or c) outside the 2.50 cutoff for UTR difference.

I don’t play very often. Can I still have a UTR?

Absolutely. One match is all it takes to get a “projected” rating. After approximately five matches, your rating becomes reliable. A projected rating is shown as a (P) on the player profile.

What is a projected rating? How many matches does it take to go from a projected to a reliable rating?

The algorithm needs approximately five results before it can calculate a reliable UTR. Ratings based on fewer than five results are not yet fully reliable, so are considered “projected”.  A projected rating is shown as a (P) on the player profile.

How does the algorithm work for doubles?

How quickly does UTR update my recent results?

The algorithm updates once every 24 hours. As soon as a match result is posted and gets imported into a player’s profile, the result will be reflected in the next day’s UTR. Some results take a few days or more to be posted by the tournament director.

No. To preserve the distribution of player ratings by skill level, the algorithm has upper and lower bounds for UTR. 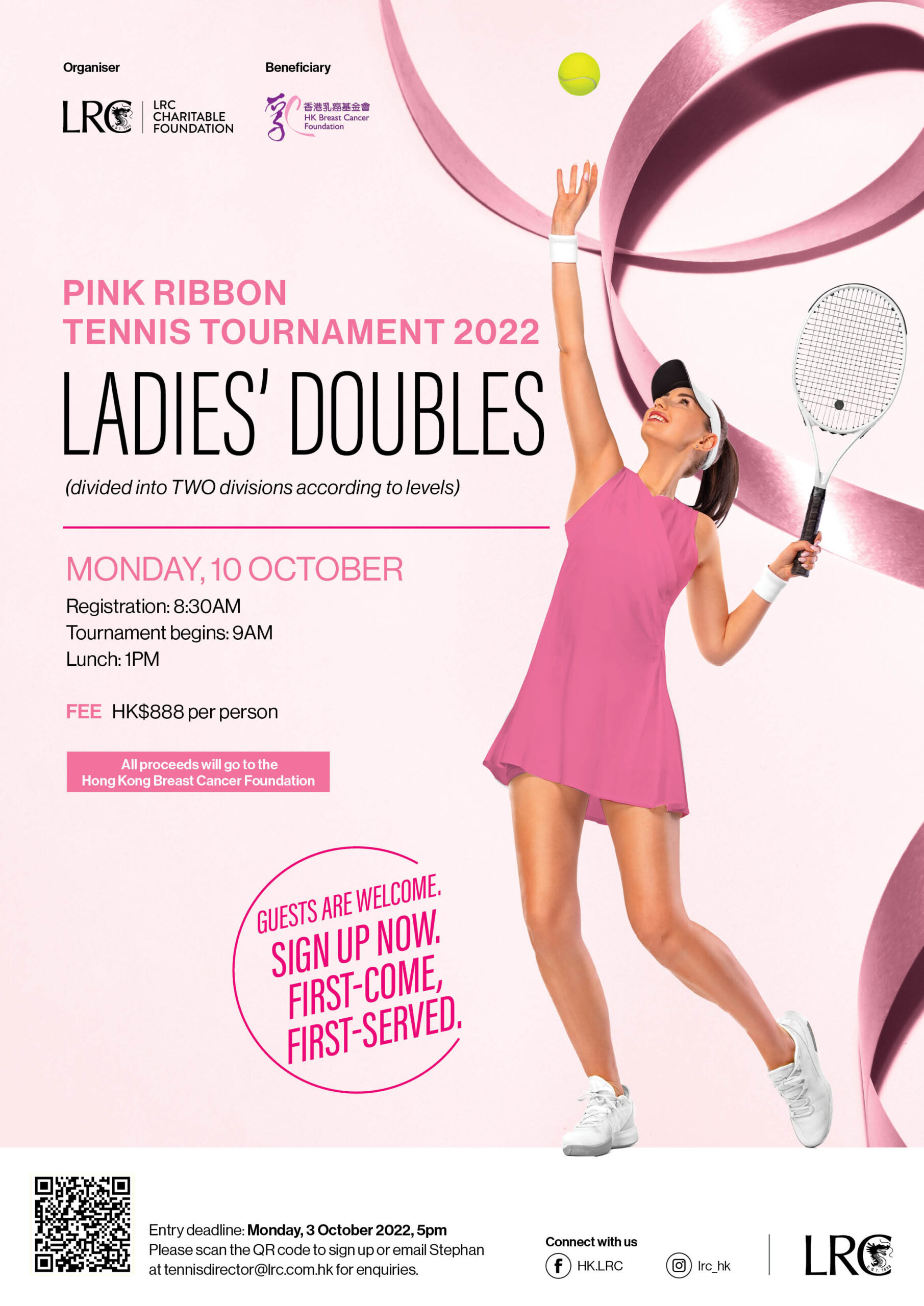 Please make sure to sign up for the correct group class. There will be an administration fee of 20% of signup fee for any incorrect groups that are signed up for or a withdrawal of a group.
By signing up for a group you are taking the spot and stopping anyone else from signing up (if the group is full)
This fee will only be waived if you withdraw from one group and sign up for another group.

Students will be notified by email when make-up lessons are scheduled.