The UTR Universal Tennis Rating (powered by Oracle) is worldwide tennis raring for all players from beginner to number 1 in the world. UTR is the most recognized rating used by USA college coaches to recruit players. (Novak Djokovic #16.58) 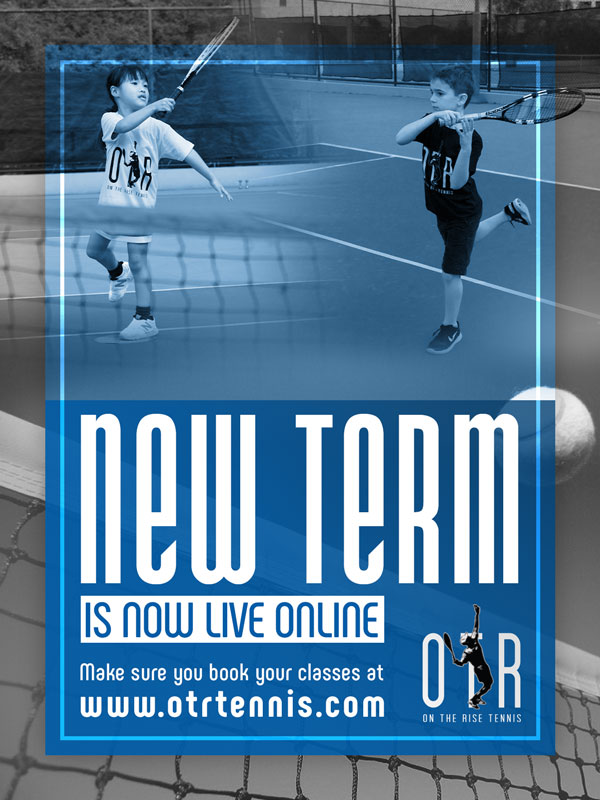