This Easter, former WTA player (Singles:179; doubles:116) Anne Aallonen will be taking an elite group of juniors to the Grand Gemdale Ferrero International Tennis Academy in Shenzhen from the 9th-12th April as a part of Team OTR.

The juniors will train under the guidance and expertise of the Spanish coaching team that helped Juan Carlos Ferrero capture a French open title and reach a world number 1 ranking.

A detailed programme and itinerary can be provided for interested juniors, who will get a chance to play on both hard and clay courts, work their technique and match play skills as well as being put through a gruelling fitness programme.

Please feel free to email Anne: amaallonen@gmail.com for more details including pricing and timing. Parents are welcome to join as the new hotel is now open next door to the academy. 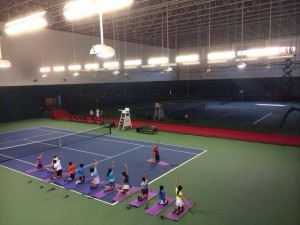 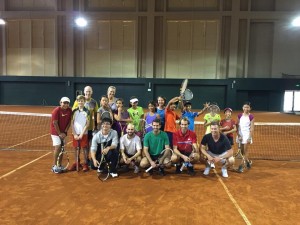